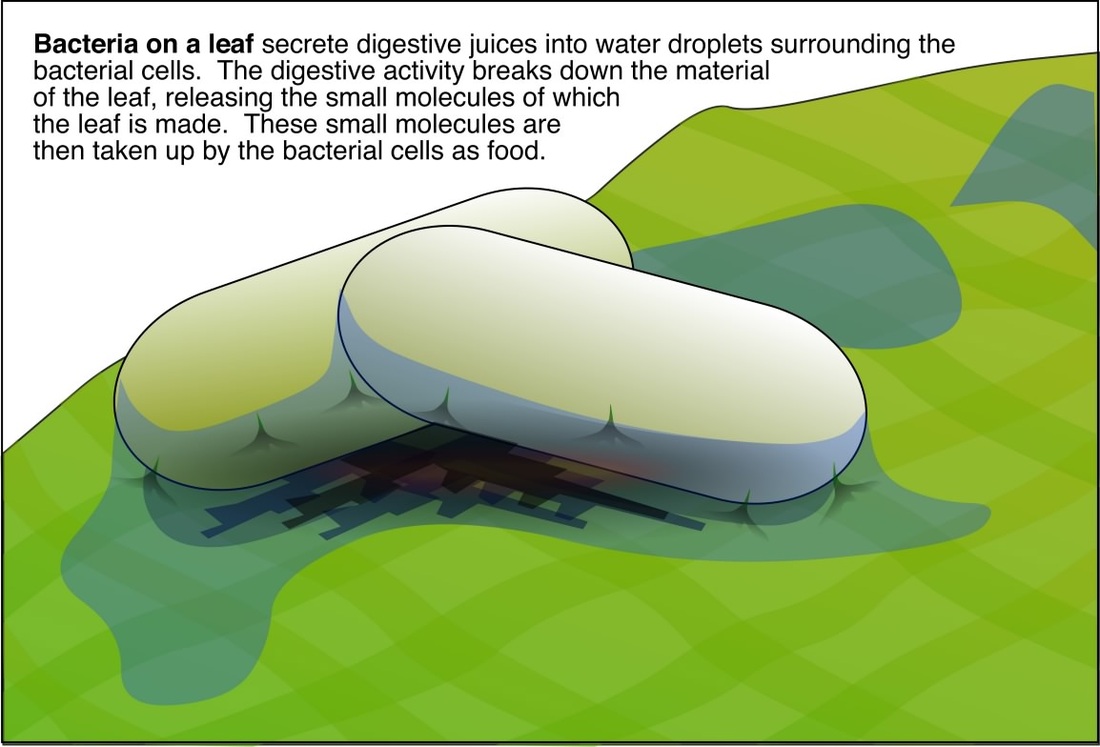 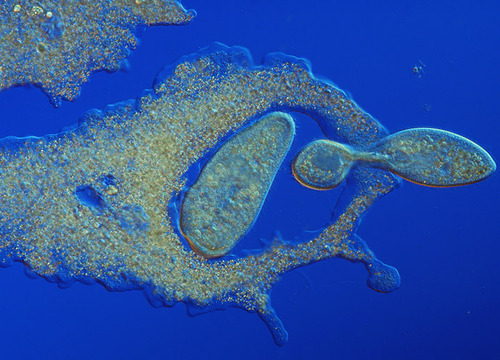 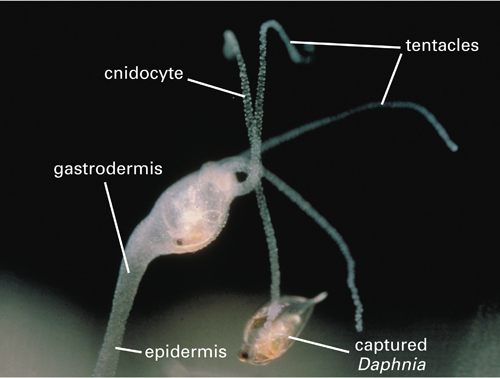 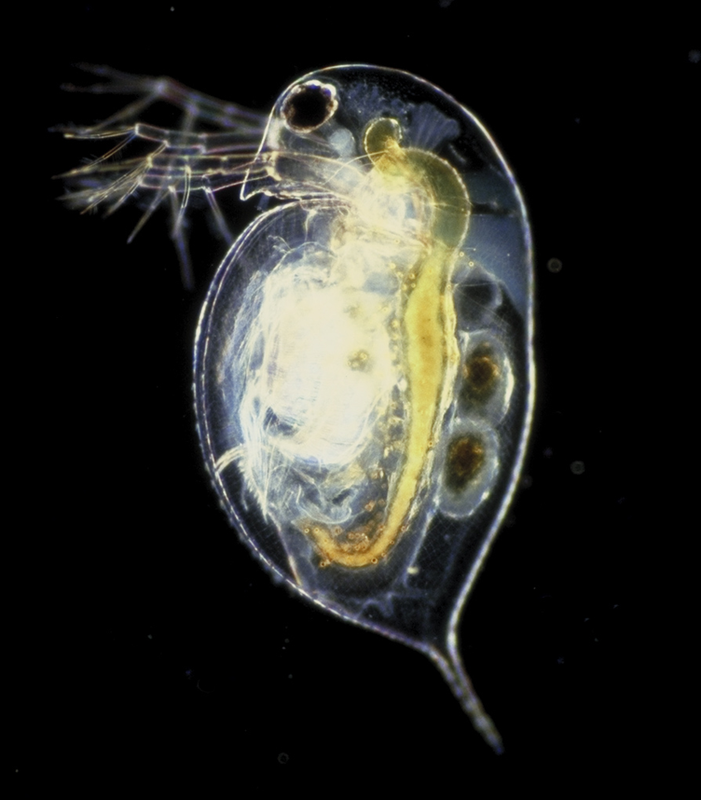 An Arthropod is an animal that comes from the Phylum Arthropoda, which in Greek means “jointed leg”.  The animals in this Phylum are invertebrates that have an exoskeleton, a segmented body, and jointed appendages.  This phylum contains creatures such as insects, arachnids, crustaceans (crabs, lobsters, shrimp), and others. 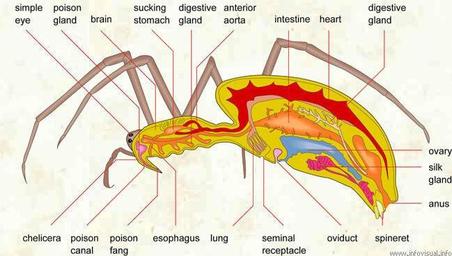 After capturing and poisoning their prey with their venom, spiders use two different systems of external digestion. Some pump digestive enzymes from the midgut into the prey and then suck the liquified tissues of the prey into the gut, eventually leaving behind the empty husk of the prey. Others grind the prey to pulp using the chelicerae and the bases of the pedipals, while flooding it with enzymes; in these species the chelicerae and the bases of the pedipalps form a preoral cavity that holds the food they are processing.  The spiders stomach acts as a pump that send food deeper into the spiders digestive system.  The spiders mid gut bears most of its cec, where the nutrients is extracted from their food.  At the end, most spiders convert nitrogenous bases into uric acid, which can be excreted as dry material.  Finally. spiders use "little tubes" called Malphigian tubules to extract these wastes from the blood in the hemocoel and dump them into the cloacal chamber, from which they are expelled through the anus.  Although some other types of spiders use large amounts of water to excrete nitrogenous waste products such as ammonia.
Powered by